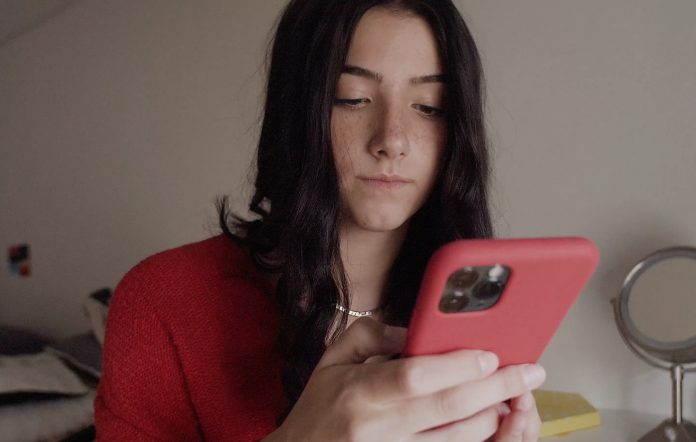 The highest followed TikToker Charli D’Amelio had a lot of concerned fans when she put out intense-looking posts with bandages on her nose. If you too follow her and you didn’t know about this, it might get you worried too. But hold on – there is nothing to worry as it wasn’t a serious injury after all. Charli had breathing issues which is why she needed a simple surgery done and now she is absolutely fine.

In April, the Tiktok star had tweeted about breaking her nose in August 2019. Since then, she was facing breathing problems. Here’s what she had tweeted:

On July 17, she had posted some TikTok videos that exhibited her bandages across the nose. She told her fans that she was excited that she is finally being able to breathe properly. She also said that she is happy to be going back to her dance classes again.

Charli D’Amelio went onto thanking her TikTok family for all the sweet messages she got from her fans. She said that she was in pain, but was happy to get back to dance.

Well, now that the 16-year-old got her nose problem resolved, we will soon get to see her dance moves. She will be able to go back to her studio soon and share newer posts for her fans to engage in.

Is There a Link between Myocarditis and COVID Vaccines in Teenager

Link Between Covid Vaccine and Myocarditis in Young Men in Israel

Fully Vaccinated People Can Go Back to Normalcy in America